The word “Choroní” originates from the name of the natives who inhabited the valley at the time of the Spanish settlement. Why is Choroní as a great destination for tourists?

The coastal town of Choroní is only 3-31/2 hours’ drive from Caracas and less from Valencia. Choroní’s population is estimated at under 5,000. Major industries consist of fishing, growing cacao, and tourism.

Tourism has taken on major importance over the last decade and there are many new posadas that have sprung up with great food, accommodations and services. The beaches and hikes are spectacular, and one can rent a boat to go to other nearby coves / beaches and of course to fish or look for schools of dolphins.

What is the closest National Park?

By car / bus one has to pass through the mountain range makes up Henri Pittier National Park, the oldest National Park in Venezuela. The Park was originally created in 1937 under the name of Rancho Grande by decree of President Eleazar López Contreras. Em 1953 the park was renamed in honour of Henri Pittier, a distinguished Swiss geographer, botanist and ethnologist. Henri Pittier arrived in Venezuela in 1917 and he proceeded to classify more than 30,000 plants in the country and devoted many years studying the flora and fauna in the park.

The park consists of two geographic systems: a steep mountainous interior where there are more than 500 bird species and 22 endemic species and a coastal area with bays, beaches and resorts with huge tourism potential. There is a great diversity of flora and fauna. With its nine major rivers, the park is an important source of water for surrounding cities and towns. It also contains land where some of the best cacao in the world is cultivated, especially in the village of Chuao.

For birdwatching the park is one of the best locations in the whole of South America with around 580 species that represent 43 % of all the birds of Venezuela – Birding list Henri Pittier.

What are the highlights of Choroní? 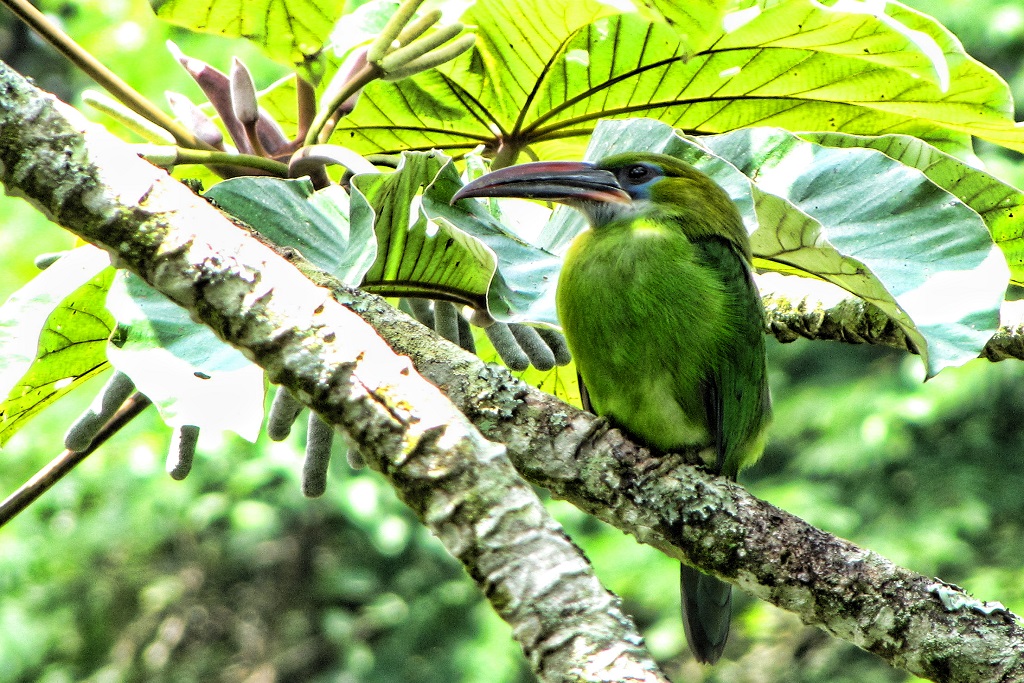 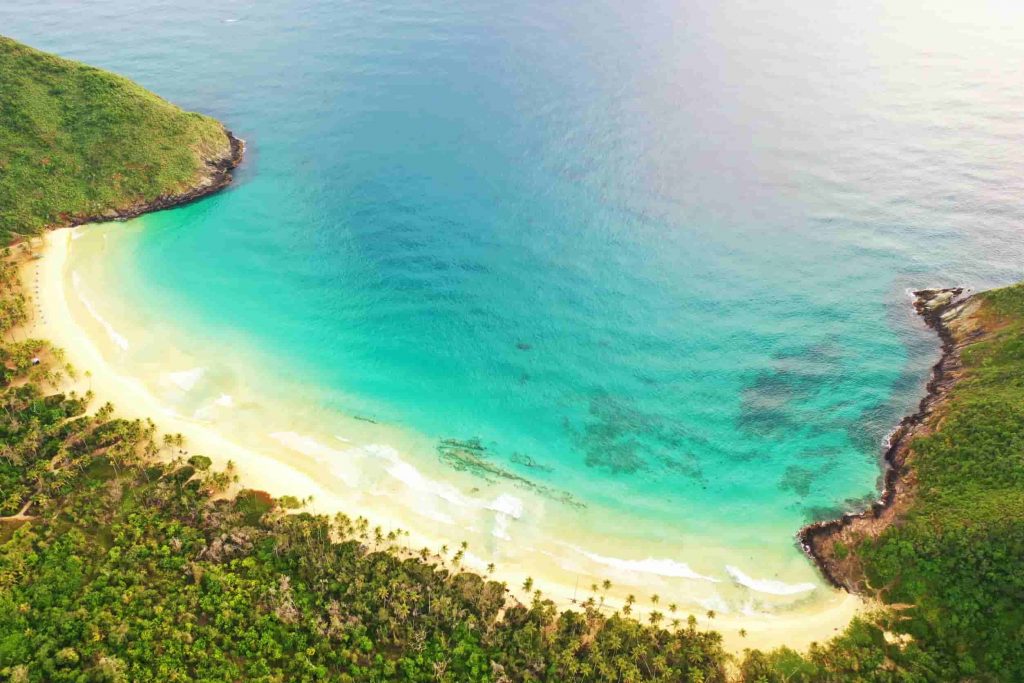